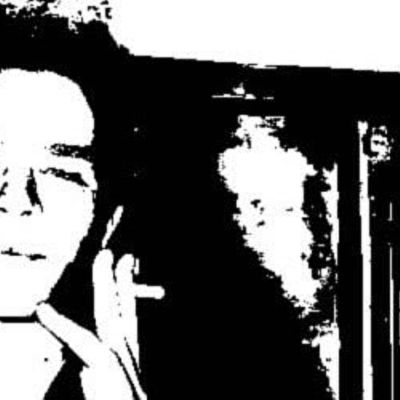 Italy, Roma
[Text available only in English] I was born in Rome, Italy the 3rd January 1971 and I've graduated in Art & Design at the Centrostudi Comunicazione Enrico Cogno & Associati in Rome in 1993.

From 1995 I've decided to work as a freelance and I've been working for a number of Italian and international advertising agencies and graphic design studios like: J.W.Thompson, Area Strategic Design, Leo Burnett and Fagan Reggio Del Bravo.

I've been developing symbols and visual identity systems in the corporate field; I've realized illustrations, designed skis and created ways to transform non places in places where people are invited to meet up and to express themselves; I've created the creativity for advertising campaigns and I've been working as an art-director for a couple of magazines; I've realized graphics for websites, projected videoinstallations and created graphic formats for TV programs.

From 2000 to 2006 I have been teaching at the IED, European Institute of Design in Rome.

In 2003 I’ve started an itinerant project of visual research called Documenta; it allows me to study the relationship between towns and people, the way we represent ourself towards symbols, according to the urban surroundings.

In 2006 I have moved to London to work as a senior graphic designer freelance for local graphic design studios and brand consultancies.

In 2007 I have joined ErasmusPartners as Creative Director.