The KwArtsmau2000 event of SMAU, is previewed with the co-operation of NXT + e’lab’000 @ Blue Cheese in Rome – www.bluecheese.it.

Starting at 21.00 through 24.00, in large size format the selected art-works were displayed while a live performer assumed the task to simulate different navigations paths, investigating with the mouse through the gallery and the art-works interactive spaces.

After 24.00 web art imagines and animations were to form the background of the DJ consoles animated by RENNIE PILGREM, THE KING OF NU-SKOOL. Thanks to his “pedigree” (he was member of the legendary Rhythm Section during the London’s parties Golden Age), Rennie Pilgrem is at present one of the most quoted artist in UK and not only. He was also one of the maker of “Friction”, the party which literally CREATED the “NU-SKOOL” scene. To be even more precise it was Rennie himself, together with his “Friction” buddies, to coin the definition “NU-SKOOL” as to be able to define the innovative sound which was played during their unforgettable parties. 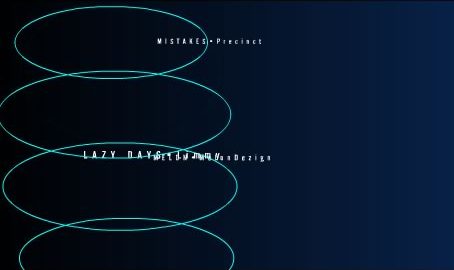