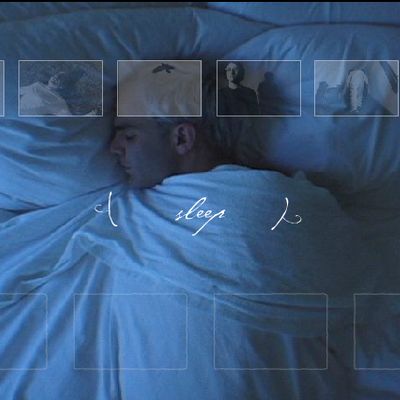 Josh has created award-winning work for numerous clients including the International Olympic Committee and Microsoft. As an independent consultant his clients have included companies like Samsung and Sony and currently he leads Adobe's XD team of 100+ design professionals.

He has been personally profiled by Wired magazine and his work has appeared in Communications Arts several times; he presents frequently at industry events; and he's contributed to numerous design and Internet books including a recent contribution to Mobile Persuasion, a collection of perspectives on mobile design from Stanford University.

Before joining Adobe, he founded ioResearch Studios, Inc., an interactive production studio based in Marin County, CA. The studio fostered a broad client base, focusing on work for museum and cultural institutions as well as technology leaders.

Early on, Josh gained international recognition for his pioneering work establishing - a first of it's kind, award-winning, online gallery for interactive art.