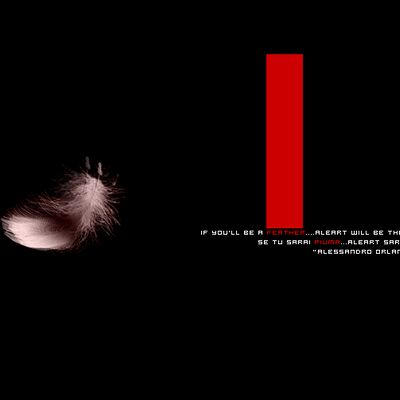 Italy, Castelfranco Veneto
Alessandro Orlandi is a web artist and creative director. He has developed his artistic inclination from a background of studies in architecture experimenting at first with photography. As a graphic designer he has designed CD covers for music labels such as BMG Records, Baby Records and Dolphin Records and is the founder of Fishouse, new media communication agency based in Italy; his online projects can be reached at http://www.aleart.net/.